The Greater Downtown Miami area comprises 3.8 square miles east of I-95, west of Biscayne Bay, south of I-195 and north of the Rickenbacker Causeway. It is made up of seven neighborhoods: Brickell, Midtown, Edgewater, Wynwood, Historic Overtown, and the Central Business and Arts & Entertainment districts.

Packed with gleaming skyscrapers, sweeping bay views, and hidden places to explore. It’s a neighborhood of layers—decades of history overlapping and colliding; tourism destinations like Port of Miami alongside local favorites like American Airlines Arena, home to the Miami Heat; century-old buildings among new pockets of young residents who call the neighborhood home.

Where its southern neighbor Brickell is modern, towering, and dense, Downtown Miami is a mix of the old and the new. It was the site of one of Miami’s earliest international attractions, Henry Flagler’s Royal Palm Hotel, which opened in 1897 along the bank of the Miami River. Downtown Miami was home to Miami’s first development boom in the 1910s and 1920s, with Flagler Street at its core. Freedom Tower, listed here in our itinerary, was the entry point for Cuban refugees arriving in Miami in 1959.

Find our luxury condos for sale, at the exclusive Aston Martin Residences in the heart of downtown Miami here

How to buy a Pre-Construction Condo in Miami, Florida 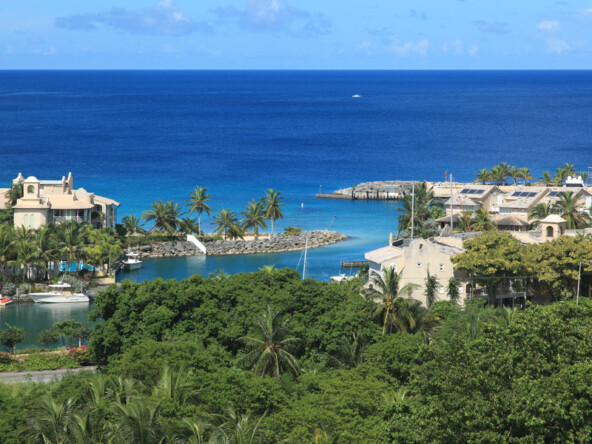 Development opportunity in Barbados – On every scale!

The pandemic flipped the scope with the way we view the world of property and consumer demand is...
Continue reading
by NVEST News 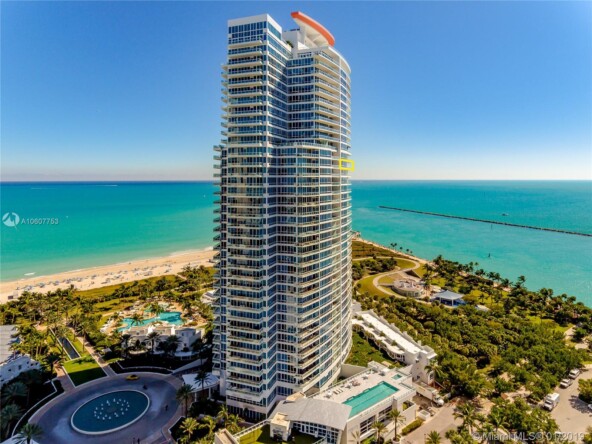 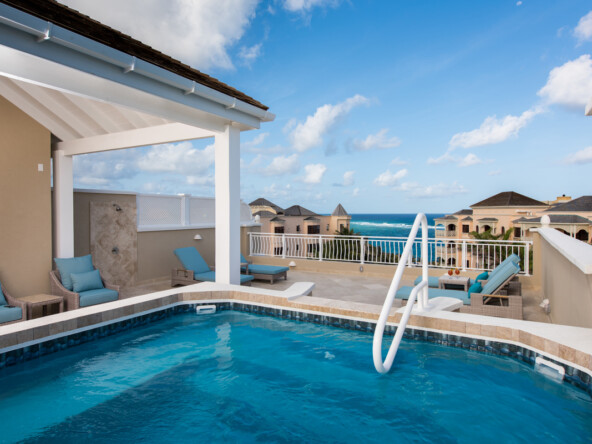 From the Barbados Welcome Stamp Visa to the island’s recently announced protocols for fully...
Continue reading
by NVEST News 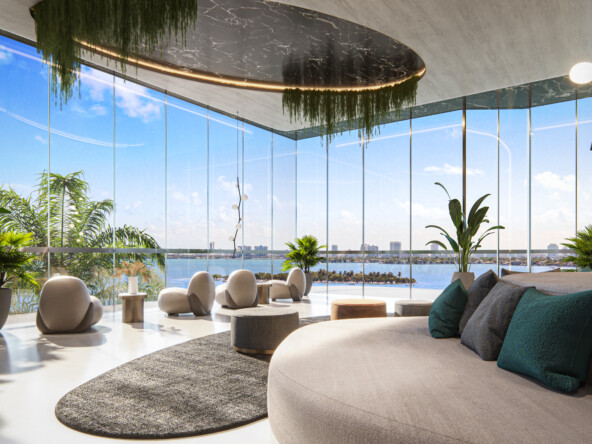 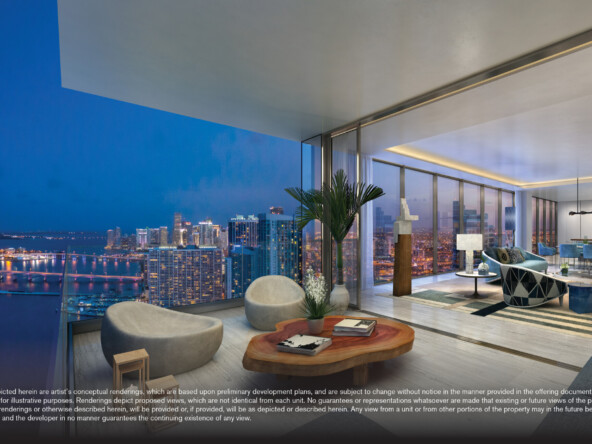 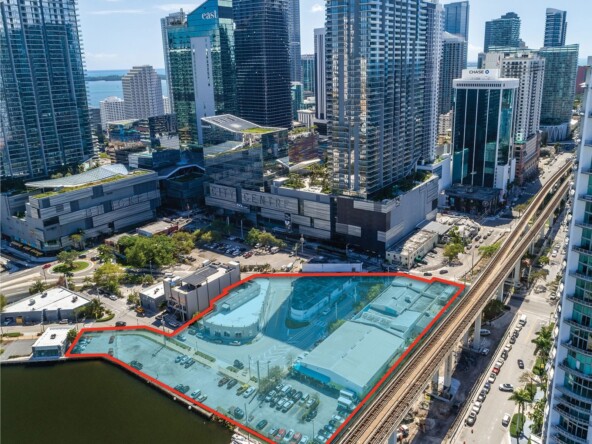 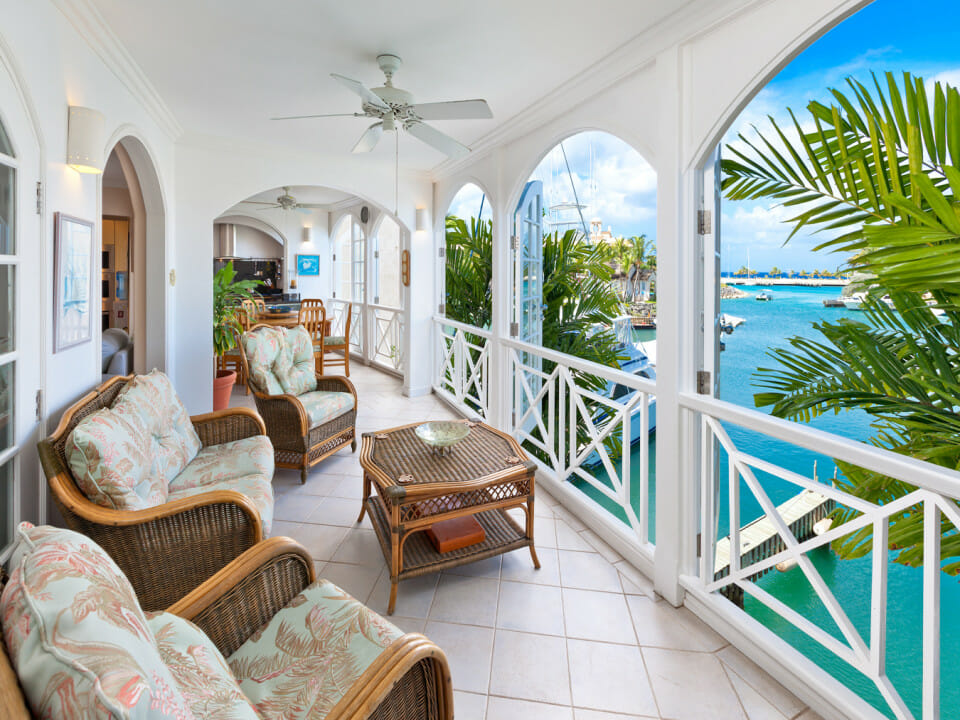 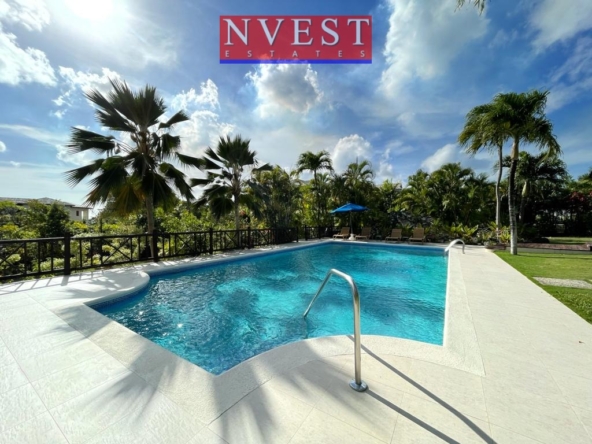 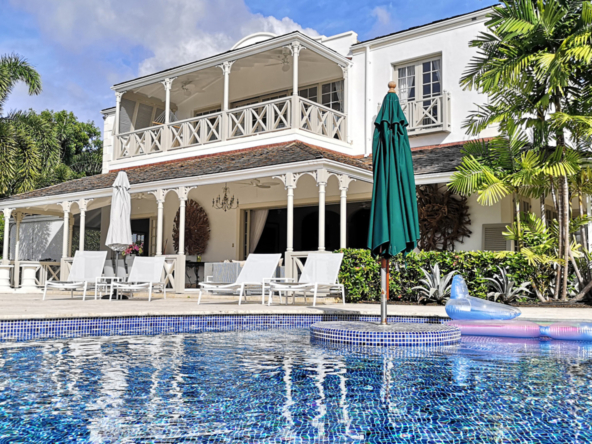 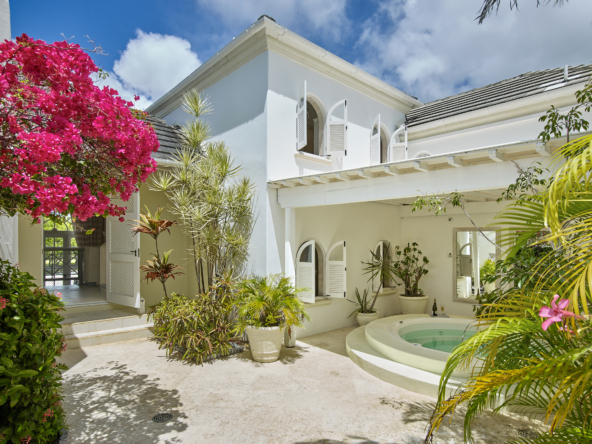 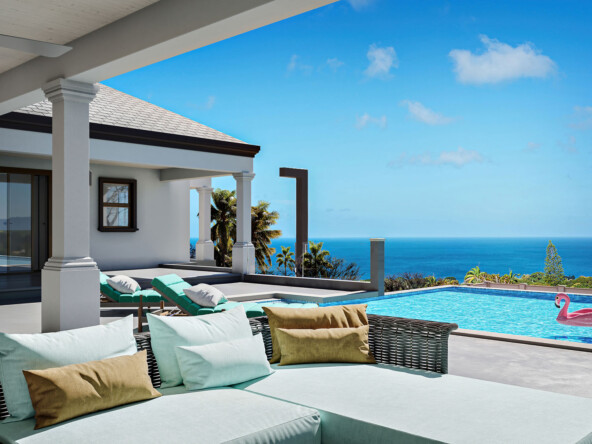 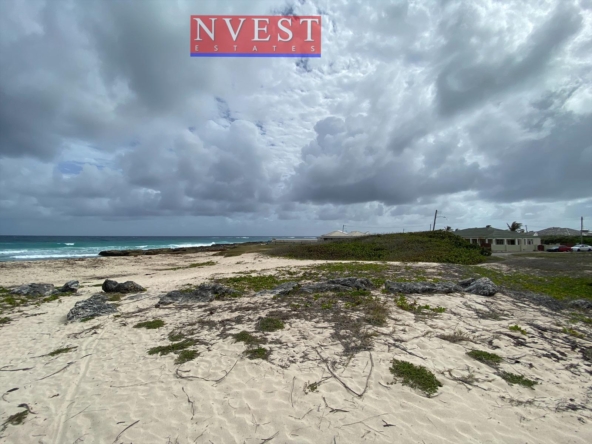 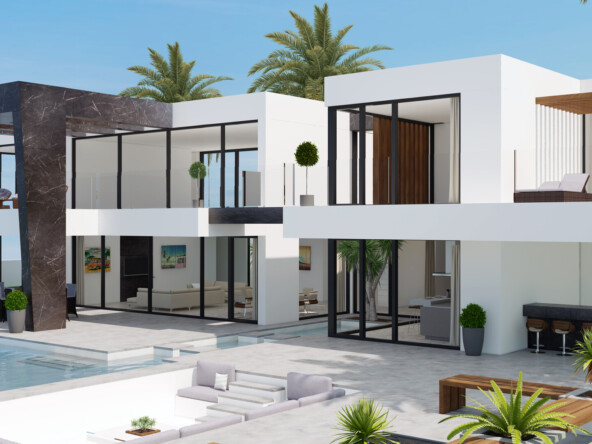 Price Range From To 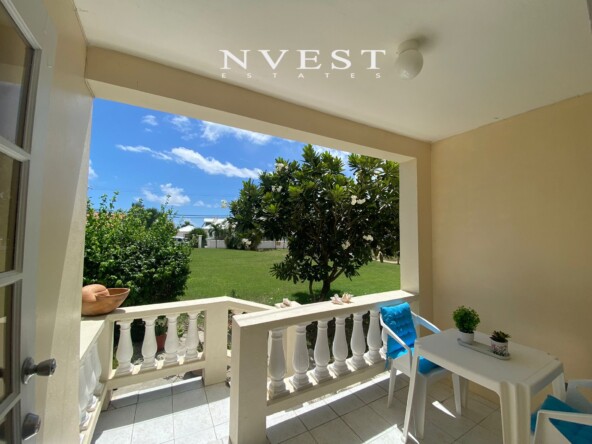 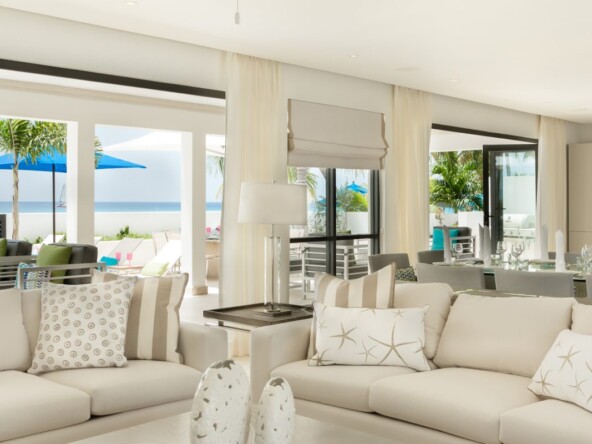 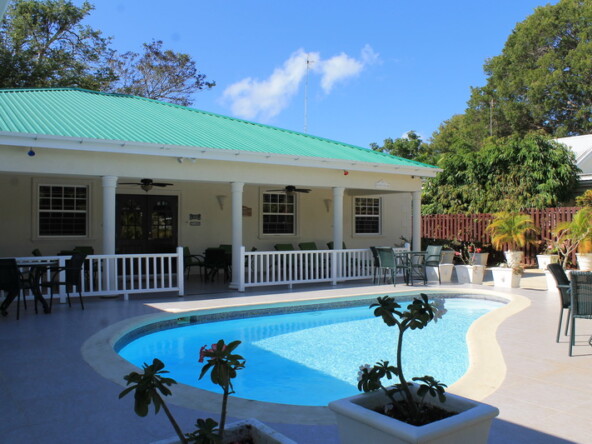 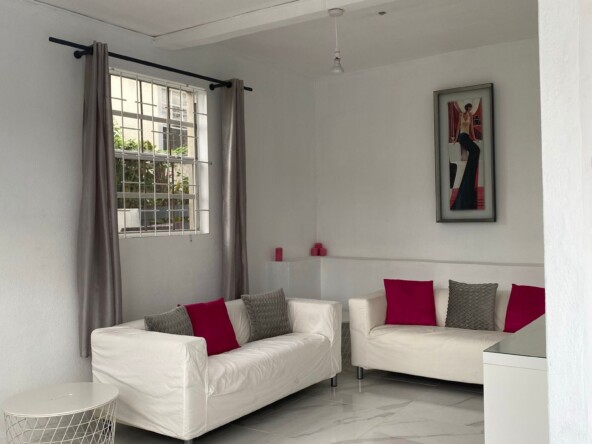 Compare
Search
User registration is disabled in this website.