Facts to know when Investing in Barbados 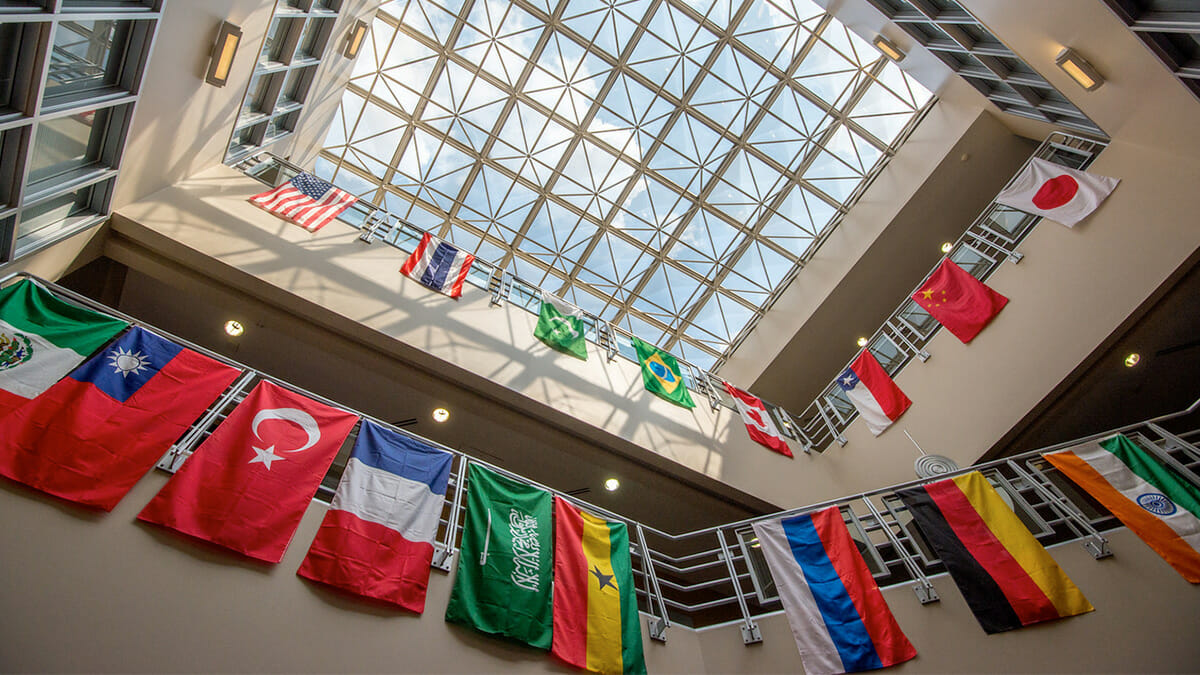 Non-national investors will need to submit an application for permission to invest in Barbados to the Exchange Control Authority (ECA). The functions of the ECA have been delegated to the Central Bank of Barbados and are carried out by the Foreign Exchange and Export Credits Department of the Bank.

The applications are usually submitted by the applicant or their professional advisor prior to the execution of the transaction contemplated, for permission “in principle”. This permission is readily granted, especially if employment in Barbados will be created, but usually states that the permission is subject to the remittance to Barbados of foreign currency and that evidence of the remittance be submitted to the ECA. Once permission in principle is obtained the transaction is completed and evidence of the foreign remittance submitted to the ECA; the amount of foreign currency becomes registered with the ECA. The certificate of registration of these funds is an important document as it must be presented at any time in the future that the investment proceeds are to be repatriated from Barbados.

The investment vehicle or business in which the non-national has invested is treated as resident and all transactions in foreign currency will be subject to exchange control permission or guidelines under delegated authority to the commercial banks. In certain circumstances when a business earns foreign exchange a commercial bank may open a foreign currency account in Barbados for the business. The commercial bank is required to monitor the transactions on the account in accordance with the guidelines issued by the ECA from time to time and to submit information on the transactions.

Non-national investors or corporations controlled by non-nationals are generally required to finance their operations from sources external to Barbados. Where a significant project is being undertaken in Barbados that will create employment and foreign exchange earnings the ECA will consider applications for permission for financing arrangements that vary from the general requirement.

These corporations, though resident in Barbados, may hold bank accounts in foreign currencies in and outside of Barbados and as well hold investments and assets denominated in any foreign currency outside of Barbados. Such corporations are permitted to hold bank accounts in Barbados dollars with local commercial banks for the purpose of paying for local inputs to their international businesses e.g. employment costs and office expenses.

International corporations can transfer and deal with their international assets and transact their international business from Barbados free of any exchange controls in Barbados. Also, on the dissolution and wind-up of an international corporation all foreign currency assets and funds may be repatriated to the investors and beneficial owners without restriction of exchange controls. Any bank accounts that had been denominated in Barbados dollars can readily be converted to foreign currency and repatriated

For a Company registered in the island of Barbados, there is an automatic requirement for an audit once the Total Assets or Revenues exceed BBD$1,000,000**. In such a case, the financial statements are required to be filed with the relevant regulatory body along with a copy of an audit report. All such audit reports should be signed by a professional member in good standing with the Institute of Chartered Accountants of Barbados, who holds a practicing certificate.** – In the presentation of the 2010 Budgetary Proposals in November 2010, the Minister of Finance indicated that the above threshold would be increased for companies with financial year ends subsequent to December 31, 2010 to an amount of BBD$2,000,000 and again for year ends subsequent to December 31, 2013 to an amount of BBD$4,000,000.

There are no restrictions on direct investment in Barbados but a non-resident investor must register his foreign currency with the Exchange Control Authority if he wishes to repatriate it later.

The exportation of any notes which are or have at any time been legal tender of Barbados or any other country is prohibited except with the permission of the Exchange Control Authority.

As a practical matter, passengers travelling with over BDS$10,000 in cash will have to declare the same to the Customs Department.

Save for compliance with the Exchange Control Act, there are no other state restrictions imposed on the ownership of real estate by foreign investors or the acquisition of interest in entities which own real estate.

There are no special taxes which are levied solely on foreign individuals or entities acquiring or transferring real estate or interest in entities which acquire real estate.

There are no special reporting requirements required for the acquisition, ownership or disposition of real estate which relate solely to foreign direct or indirect owners of real estate. Foreign direct or indirect owners of real estate are required to follow the same reporting process as Barbadians. That is, the document(s) evidencing the disposition of real property and the acquisition to the purchaser is/are required to be recorded/ registered at the Land Registry and notice in the prescribed form must be sent to the Department of Inland Revenue and the Land Tax Department.Investment Controls

The Central Bank of Barbados, like many jurisdictions around the world, has issued “Know Your Customer” guidelines which are intended to guard against money laundering, and which are supported by legislation. Transactions in excess of BDS$10,000.00 (or its equivalent in foreign currency) must be reported and the source of the funds revealed.

In addition, commercial banks and professionals are also under an obligation to investigate and know their customers and clients.

Also find Corporate and offshore spaces for rent in Barbados 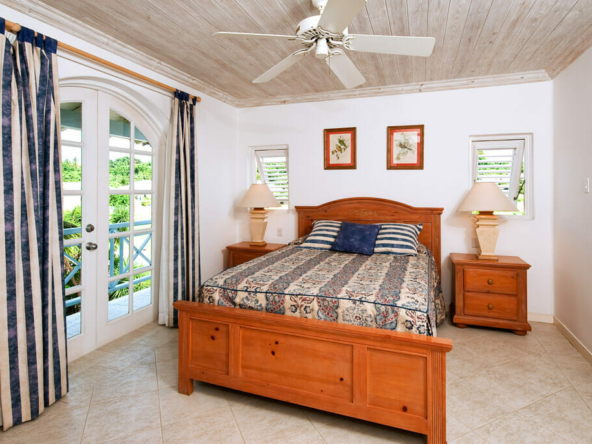 Guide to selling in Barbados

When selling your property in Barbados, it is always best to have all the information on the...
Continue reading
by NVEST News 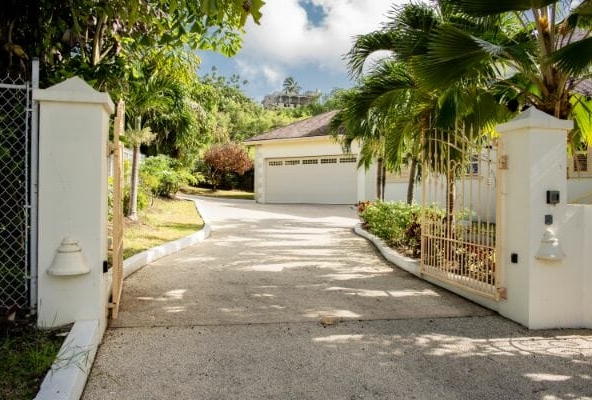 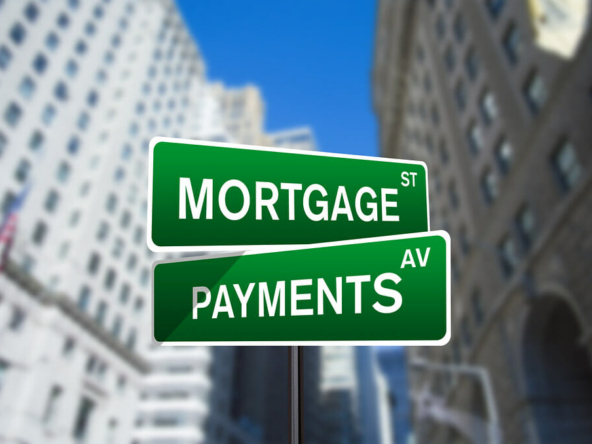 Taking out a mortgage is a major life decision and should only be taken after serious...
Continue reading
by NVEST News