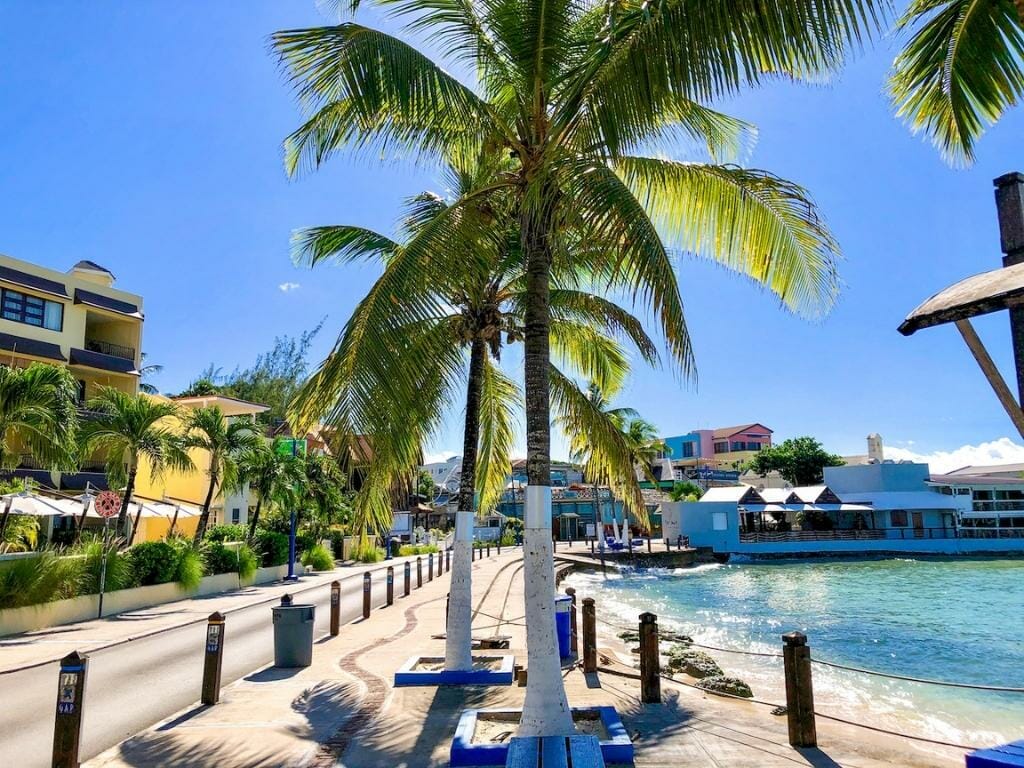 Residents and experts in Barbados are raising concerns over plans to build a marina in the St Lawrence Gap area, with many arguing that the proposed development could have dire consequences for the remaining Chapman wetland. The chairman of the Barbados Hotel and Tourism Association (BHTA), Renee Coppin, who operates a hotel in the vicinity, has described the plans as “nonsensical” and called for officials to explain why the area was chosen for the development.

The St Lawrence Gap area is a popular tourist belt known for its beautiful beaches, lively nightlife, and diverse dining options. However, it is also home to the Chapman wetland, a unique ecosystem that is home to a wide variety of plant and animal life, including several species of endangered birds. The wetland also plays a vital role in protecting the island from storm surges and flooding, as well as providing important ecological services such as water purification and carbon sequestration.

During a meeting earlier this week, organised by Loretta Duffy-Mayers of the Dover and St Lawrence Concerned Citizens Group and jointly chaired with Parliamentary representative for the area Ralph Thorne, residents voiced their concerns and disapproval for the proposed project. Many suggested that efforts should be made to restore and protect the wetland, rather than developing the area, as this could play a vital role in protecting the island from storm surges and flooding, as well as providing important ecological services.

Coppin, who operates a hotel in the vicinity, said that there were several other areas across the island where the planned development could take place, and questioned why officials were seeking to bring development to the area. “This area is both congested and prone to flooding, and the reality is that this proposal to me seems that it will actually cause both of those things to worsen. So the question of why is really a critical question. All of us have to ask ourselves and we have to ask Government to answer before any plan is made to do what I am seeing being proposed, is done,” said Coppin.

Environmental planner and conservationist Lani Edghill also expressed concern that the swamp lands across the island were not being properly cared for, and urged authorities to find a way to restore and protect the wetland. “It is important not just to our own ecosystem and all of the functions that we talk about, but also it’s critical as an automatic flyway for birds and it is something that we can use to our own benefit as well as the benefit of our tourism product,” said Edghill.

Residents also questioned if an impact assessment study would be done and made public, as they also expressed concern about a plan by government to acquire lands in the area. Member of Parliament for the area Ralph Thorne, while welcoming the views of the residents, said he was not aware of an application or permission being granted for the proposed marina project or any approved acquisition by Government of land in the area. However, he urged residents to “stay united” and speak out on issues that were affecting them. 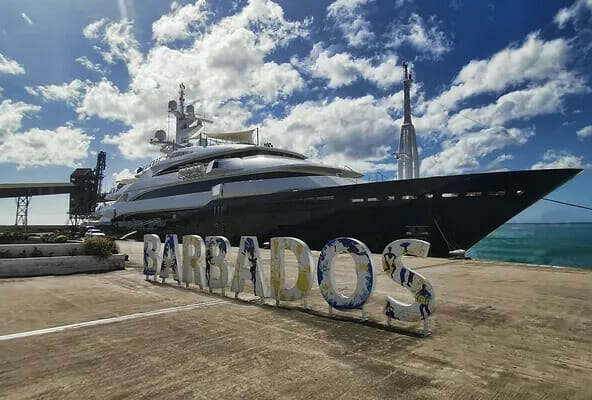 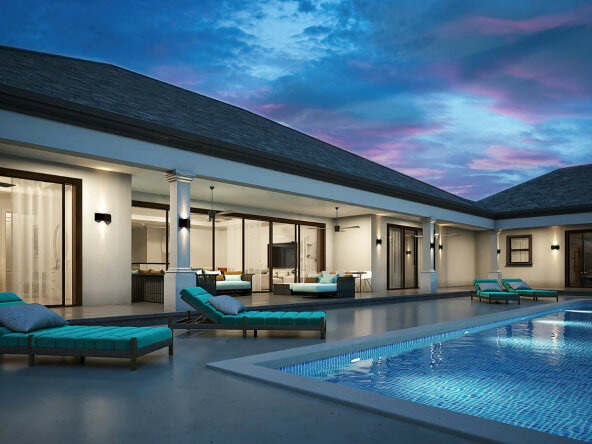 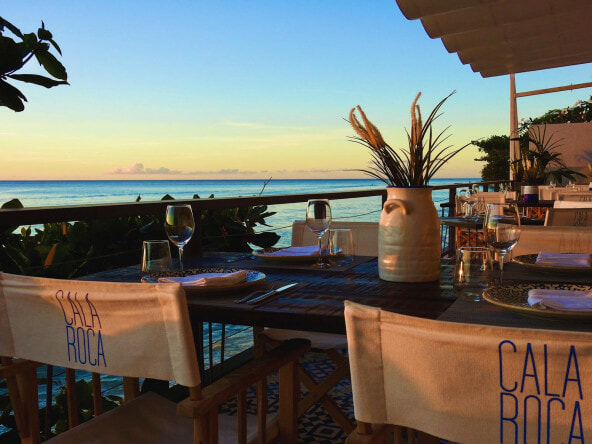 Cala Roca is an International restaurant featuring flavour sensations from all corners of the...
Continue reading 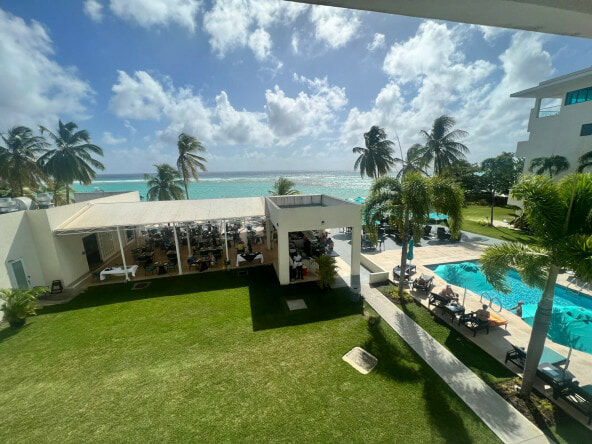 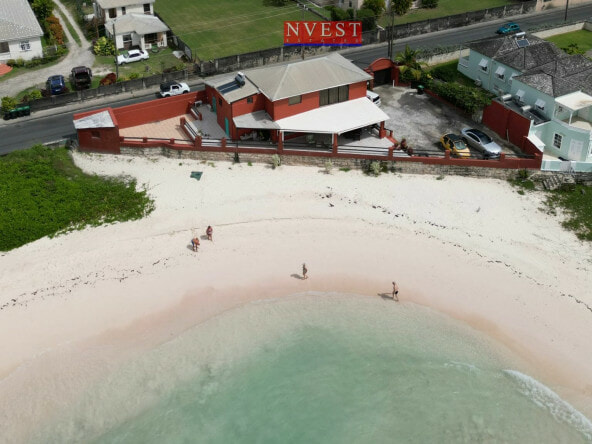 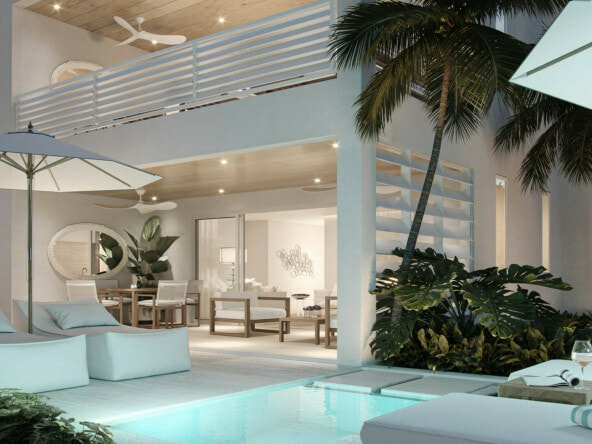 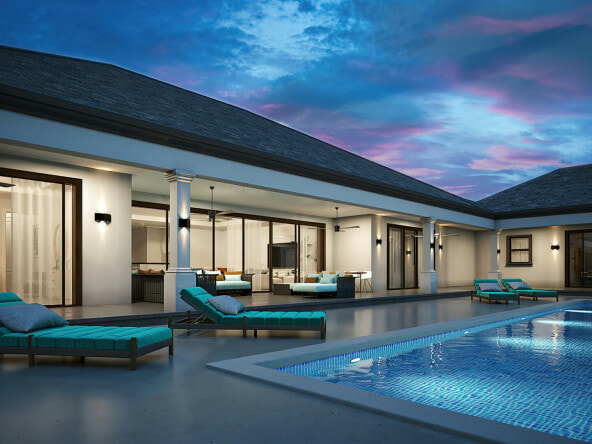 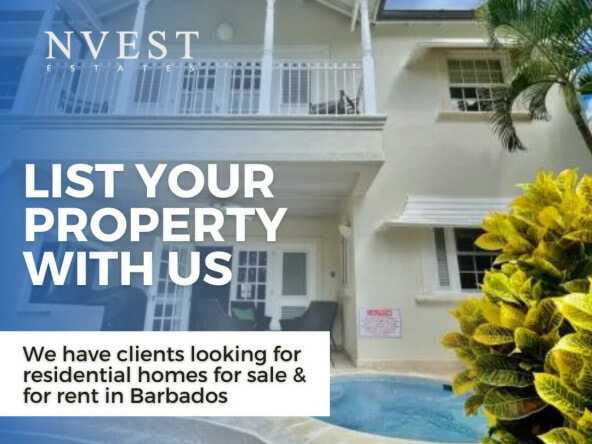 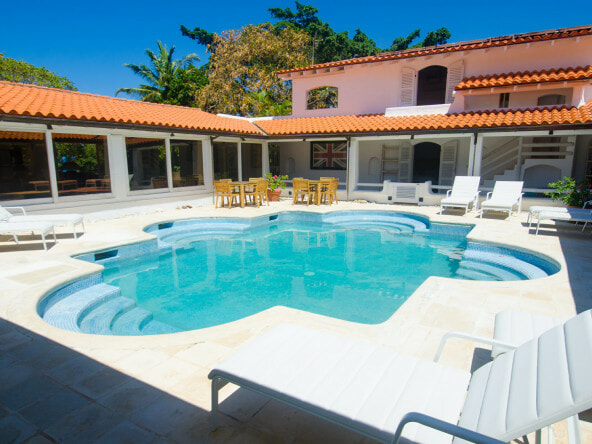 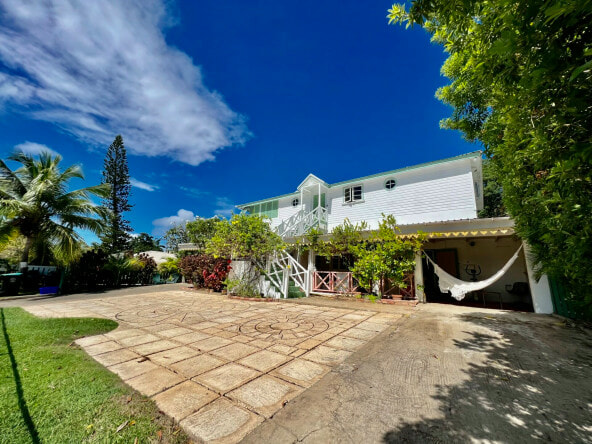 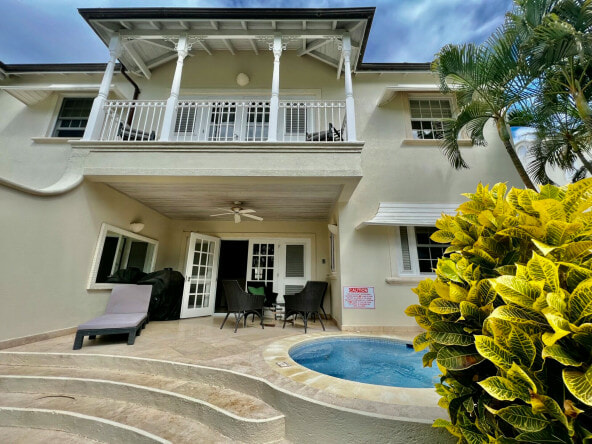 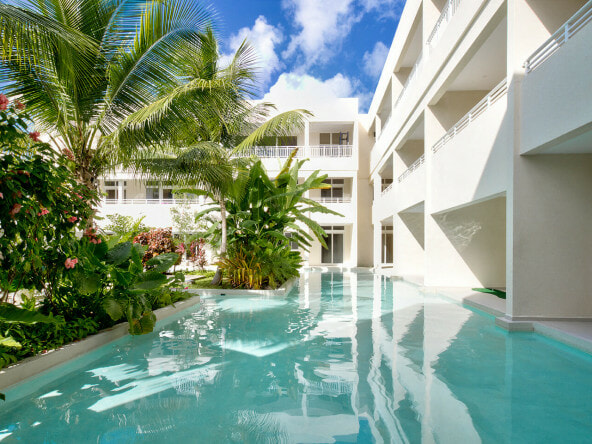 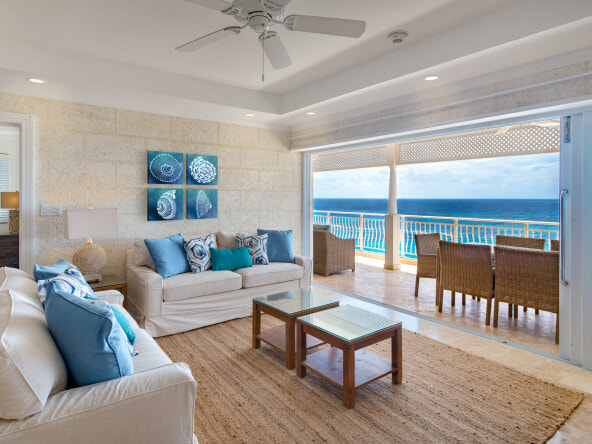 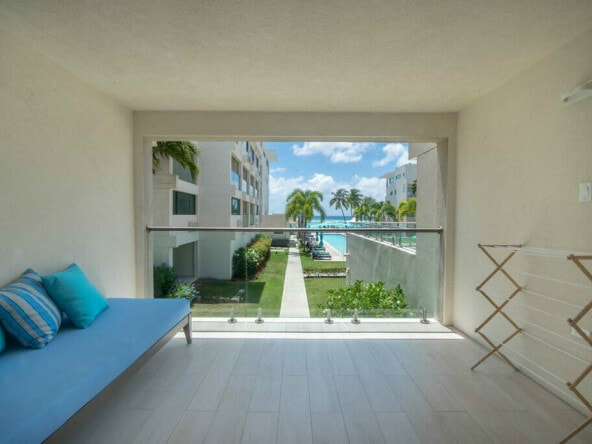 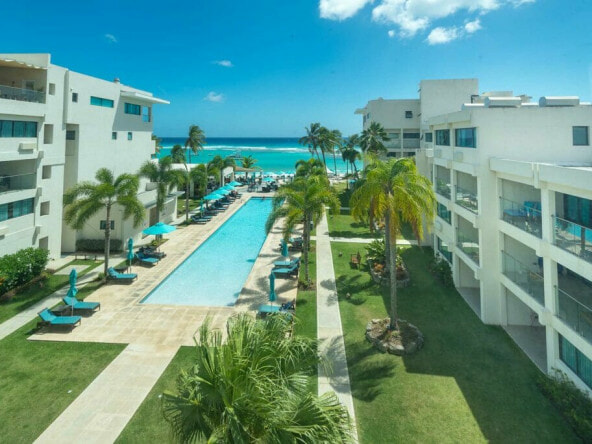 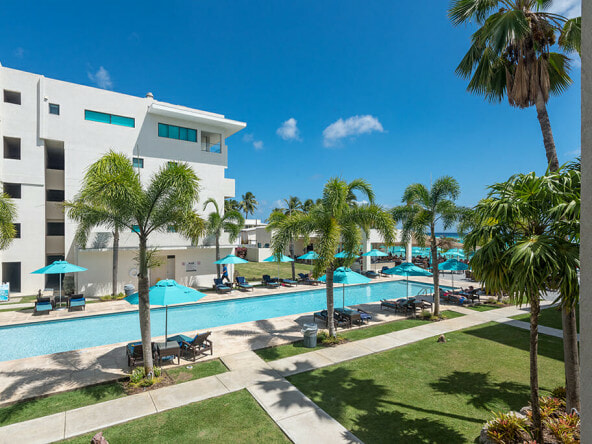 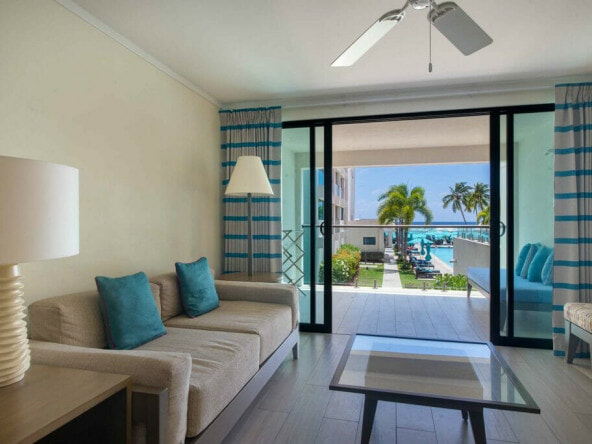